So, for the last 2 weeks my UPS guy keeps delivering my neighbor’s packages to me and my packages to my neighbor.  It’s not that big of a deal to take them over to her but I hate that it’s usually a day or two later because our schedules are so different.

Finally, after the 5th package was delivered my husband suggested making a sign for the door.  Well, I wasn’t just going to write the house number on a sheet of paper and tape it to the door like he suggested…. men! 🙂  I went to Michael’s and found this cute slate sign for just $2.99! 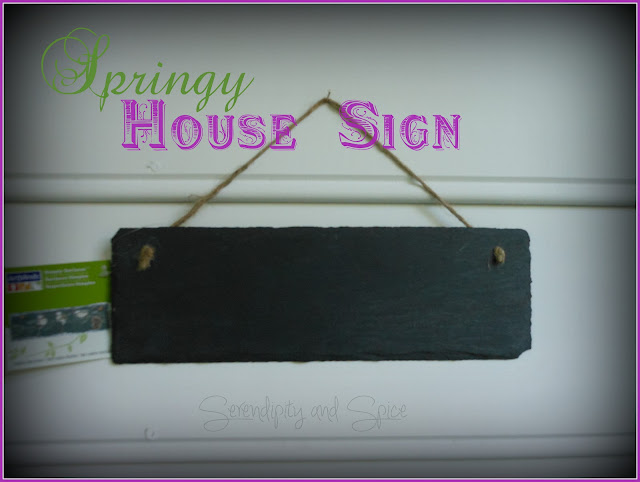 Next, I used my Silhouette Cameo to cut out some vinyl numbers.  If you don’t have a cutter it’s very easy to print the numbers out on regular paper, cut them out and trace them onto the vinyl, and then use an Exacto knife to cut out the vinyl numbers.  I debated on what color vinyl to use- classic white, spunky pink, springy green, tailored grey, so many choices!  Luckily, vinyl is easily removable so I can easily change it out with the seasons. 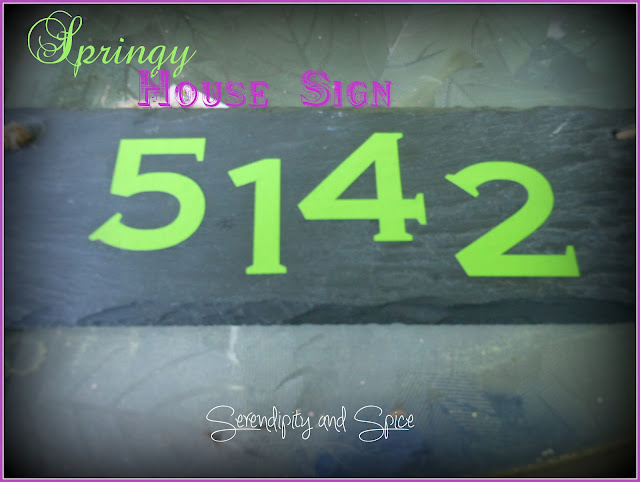 Finally, I changed out the twine for some ribbon- I thought it added a nice Springy POP of color! 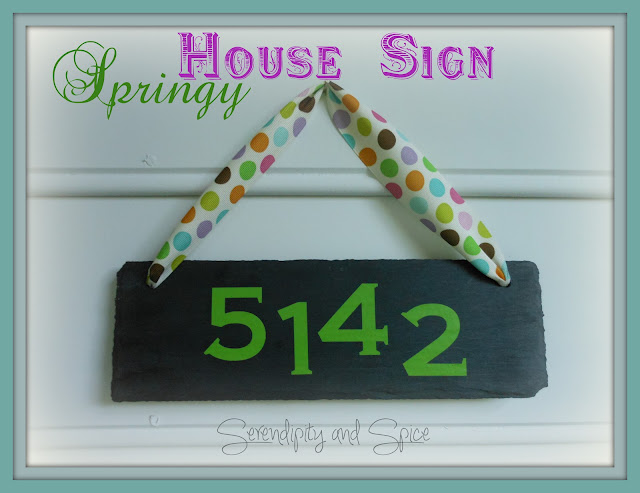 Maybe now the packages will be delivered to the right house! 🙂

I have one of these and haven't done a thing with it yet! Thanks for the inspiration and for linking up! Kim@madeinaday

Thanks for linking to a Round Tuit!Hope you have a fabulous week!Jill @ Creating my way to Success http://www.jembellish.blogspot.com/

Cute sign! Good luck with it...maybe you should have added a little {PS: UPS man, that means you}. Thanks for linking up at Shine on Fridays!

Very cute and hopefully the UPS guy won't miss it! Thanks for linking up to the All Star Block Party! 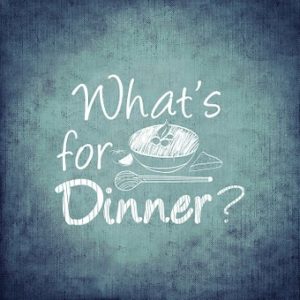